Rachel Tabuno Oniga was a veteran Nigerian actress. She featured in several movies including Super Story. Rachel Oniga was born on 23 May 1957 in Ebute Meta, Lagos State. 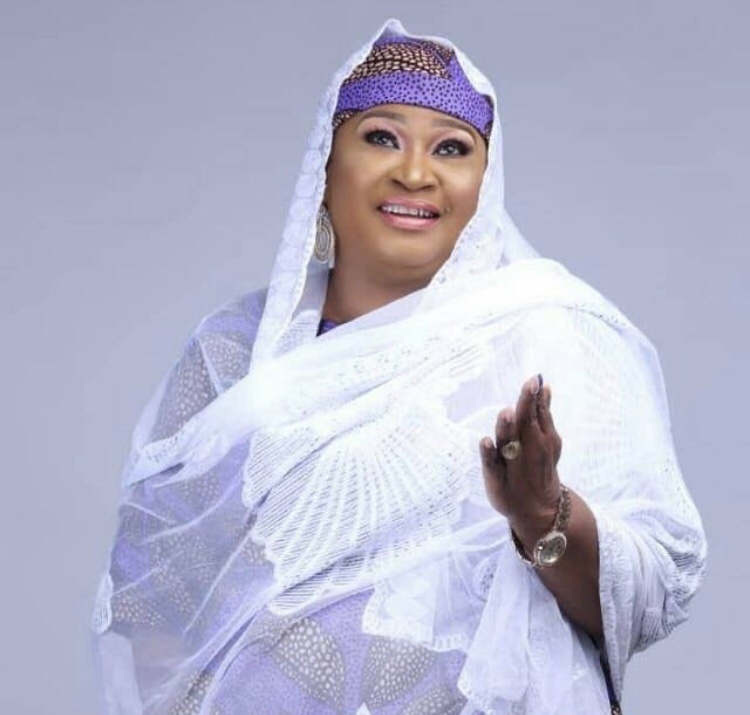 Rachel Oniga started acting in 1993. She featured in her first movie ‘Onome’ and later in the Yoruba movie ‘Owo Blow’.

Some of Rachel Oniga’s movies are 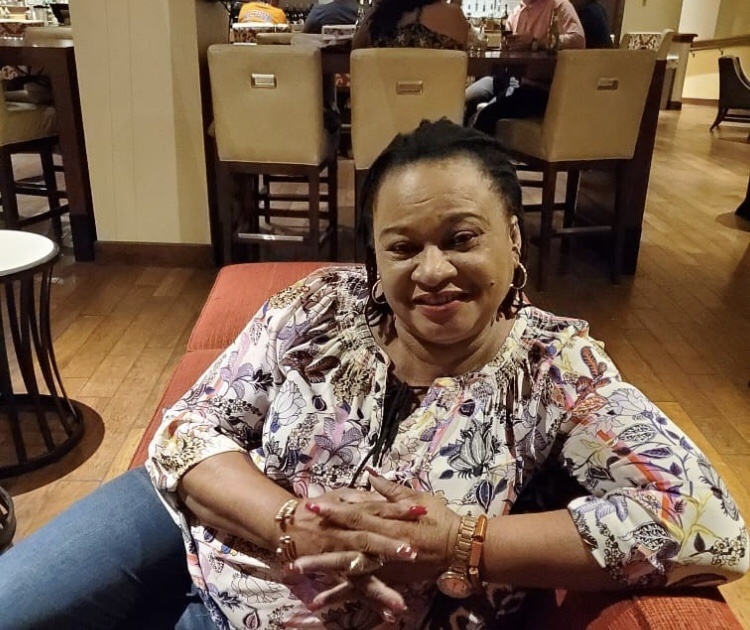 Rachel Oniga was from Eku, Delta State. She was married but divorced in 1993. 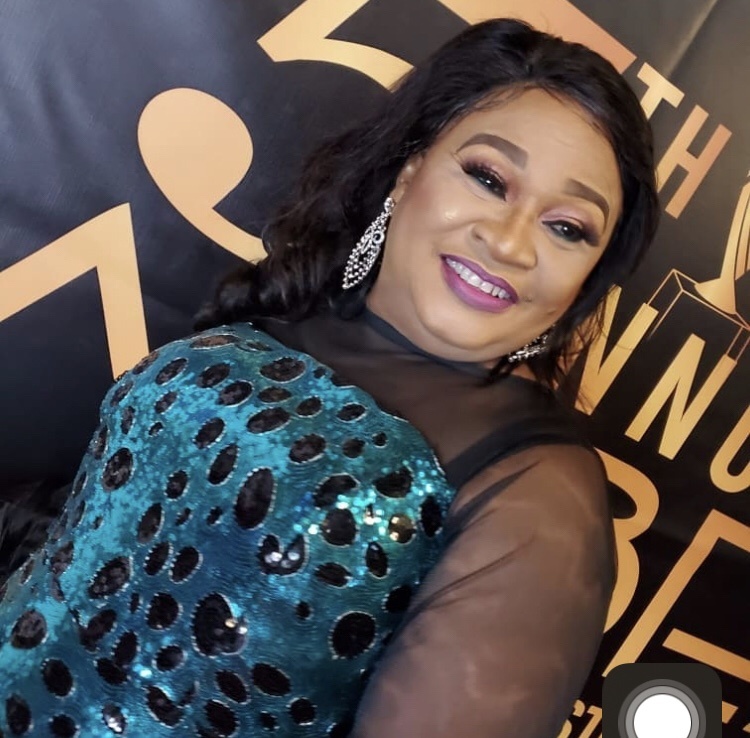 Get Updates And Stay Connected -Subscribe To Our Newsletter

We are Gisttree an educative hub that inform, educate and promote good vibes.