Married woman cries out for help after her husband who once impregnated her sister insists that the brother-in-law who got his niece pregnant must marry her. 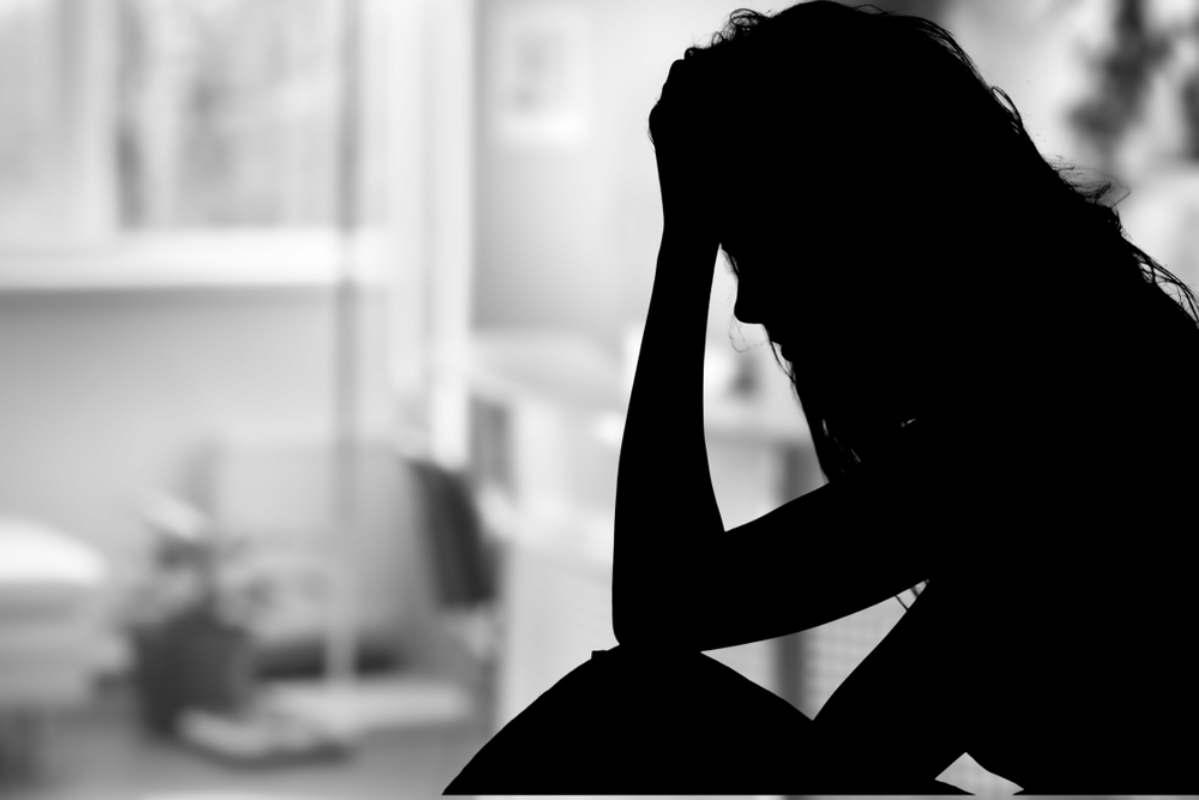 The woman who sought help anonymously narrated how her husband once impregnated her sister and later aborted the baby with the agreement of the family despite causing serious issues.

According to the woman, a similar issue happened with her husband’s niece, who got impregnated by her own brother. This time, the husband insists that there is no way he would agree to abortion other than for his wife’s brother to marry his niece whom he impregnated.

Read her story below …

“I have a problem with my husband, there was a time he impregnated my sister, actually a cousin we talked to the family and paid heavily for it, later they agreed and it was aborted, so I stopped bringing females in my home BCS he confirmed he can’t do with out sex with different women,) have accepted him like that cos I can bear to live as an unmarried woman.

Now I brought my brother to live with me and out of anger he brought his niece, that it is not only my side will visit,) didn’t talk, now the girl said my brother impregnated her and I am talking to my husband we take action before it shows and he refused that my brother will marry her, forgetting how I supported him during his time and my brother was making papers for him to go outside the country since he can’t get a well paying job before this mistake came, pls help me, how do I do take care of this situation.”