Nollywood actress Anita Joseph has opened up about her marriage with her husband, McFish, as she recalls being attacked by cyberbullies for not being pregnant.

In an interview with Saturday Beats, she said, “Ever since I got married, I have become more beautiful and glow differently because I have peace. There are a lot of married people who do not have peace in their homes.

Money and material possessions may finish but one’s peace is sacrosanct. I have heard people say that if one does not have money, one cannot have peace of mind. But, there are people that have money, yet don’t have peace.

ALSO, READ Wetin Happen Make We Run Reactions As Actress Anita Flaunts Her Husband After Declaring Him The Best

I am grateful for my husband. He is God-sent and we are content with our lives. Some of my friends did not expect me to settle down with a hype man but I am glad I did. Who does not need a hype man in their lives? My heart certainly beats for him.” 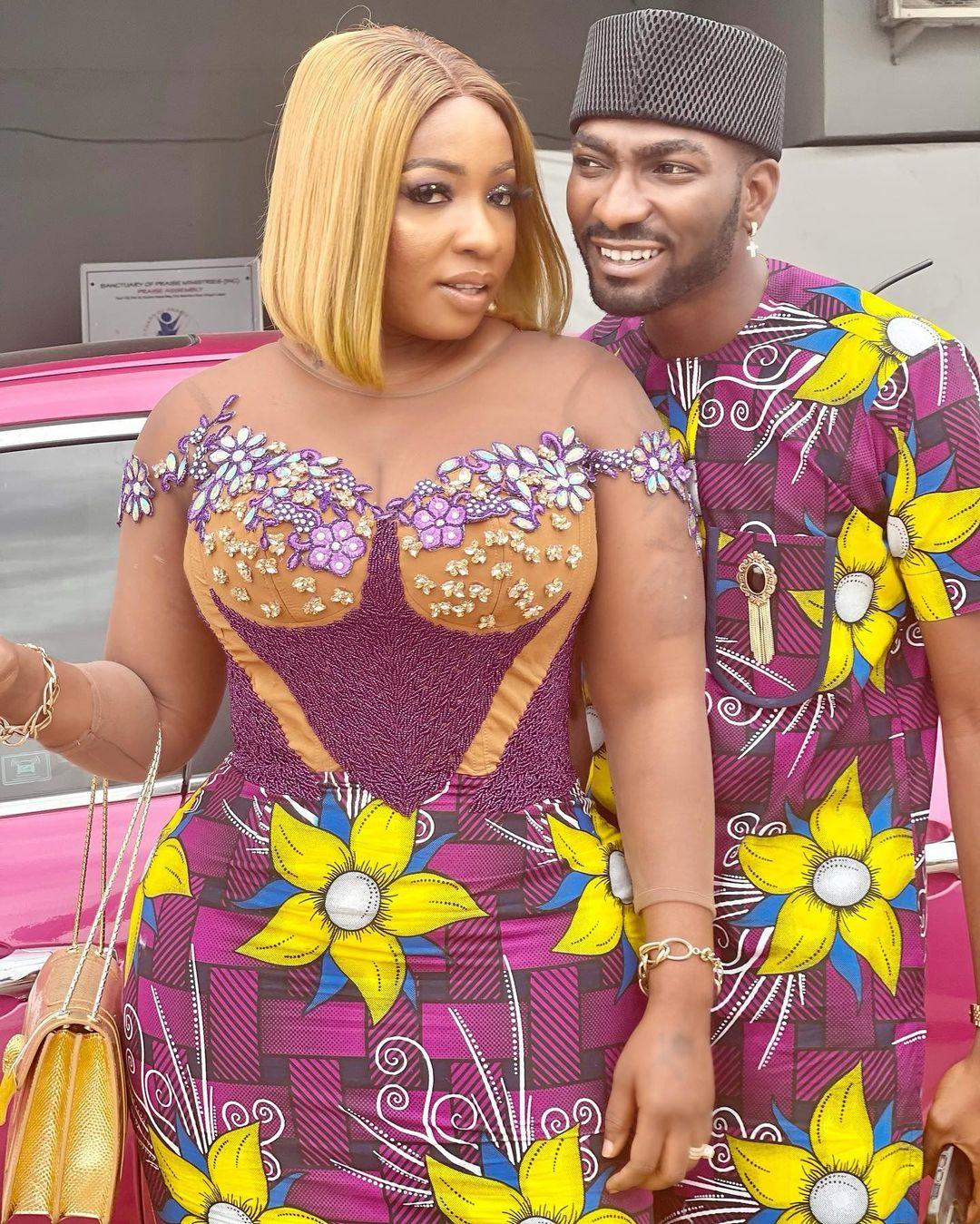 Joseph also described those cyberbullies who mount pressure on married couples for kids as being low lives. She said, “I am always in high spirits but I have also had to fight some private battles. I don’t even know how to put some of the things I have experienced in words. It is funny that people come to my social media page to ask me why I am not pregnant.

People have said many unprintable things and I find them very naughty and silly. People that make those kinds of comments are just low lives. Some would even ask if my husband does not have sperm. However, I handle it well by ignoring them.

I believe that if one is well-mannered and has a proper upbringing, there are some statements one would not make on social media. Words are very sensitive, so I have built armor around myself. I have always said that marriage is beautiful and I am a testimony to that.”

SEE ALSO:   Bbnaija's Alex Gives Opinion On One Of The Factors That Leads To A Failed Marriage
SEE ALSO:   A Dinner Date With Me Is Better Than N100,000 Mercy Eke

Speaking about fake friends, the actress said, “Fake friends are everywhere, not just the entertainment industry.

I cannot stand people who are not comfortable with their lives making derogatory comments on my social media page. I can’t stand people with questionable characters attempting to bully, insult and body-shame me when I am better than them in all ramifications. I cannot also stand people who easily spew insults at other people or judge one based on what they heard about one on social media.”

Gist
SEE ALSO:   Actor Somadina In Shock After Losing His Birthday Body To A Total Stranger